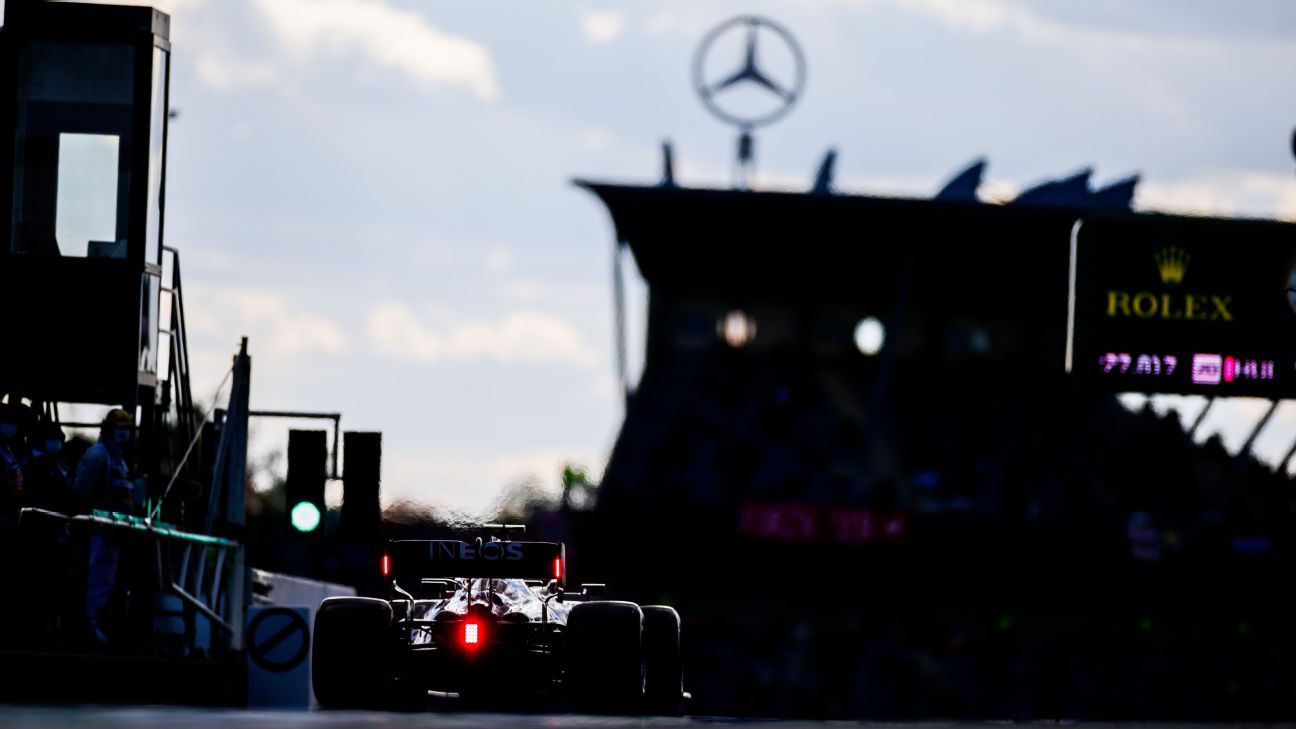 Mercedes owner Daimler is committed to Formula One but is working to slash costs and cut the environmental impact of motor racing, CEO Ola Kaellenius has said.

“We have as little reason to step out of Formula One as Bayern Munich has to step out of football,” he said during a constructive roundtable discussion with journalists on Wednesday.

The carmaker is developing a plan to make its participation in the sport emissions neutral, including through the use of synthetic fuels in upcoming seasons, and wants to improve the costs of competing in motor racing.

“The net financial impact will be halved in the next three years. We have an even more aggressive cost reduction target in Formula One than for the rest of the company,” Kaellenius said.

Separately Kaellenius reiterated that Daimler is “within striking distance” of meeting its carbon dioxide emissions reduction targets in Europe.

Mercedes-Benz has ramped up sales of electric and hybrid cars in the third quarter and will continue to do so for the rest of the year, he said.

Over the Eifel Grand Prix weekend, Mercedes team principal Toto Wolff gave an indication of how the increased AMG branding might look and denied the team would be completely rebranded.

“It lies in the DNA of Mercedes to race,” he said. “The first ever Mercedes was a race car, we did road cars and race cars.

Sharing stories from before F1, Nicolas Hamilton joins Alexis Nunes to look back on his life growing up with Lewis, how he started in motorsport and the challenges he has overcome in his life and racing career.
Listen to the latest episode

“But in addition to that, we are also AMG. We represent AMG as a high-performance brand and we want to increase the visibility of AMG which exists today. There is technology transferred between the companies.

“It just gives it more marketing exposure to showcase the technology transfer that happens between AMG and the Mercedes F1 team.”