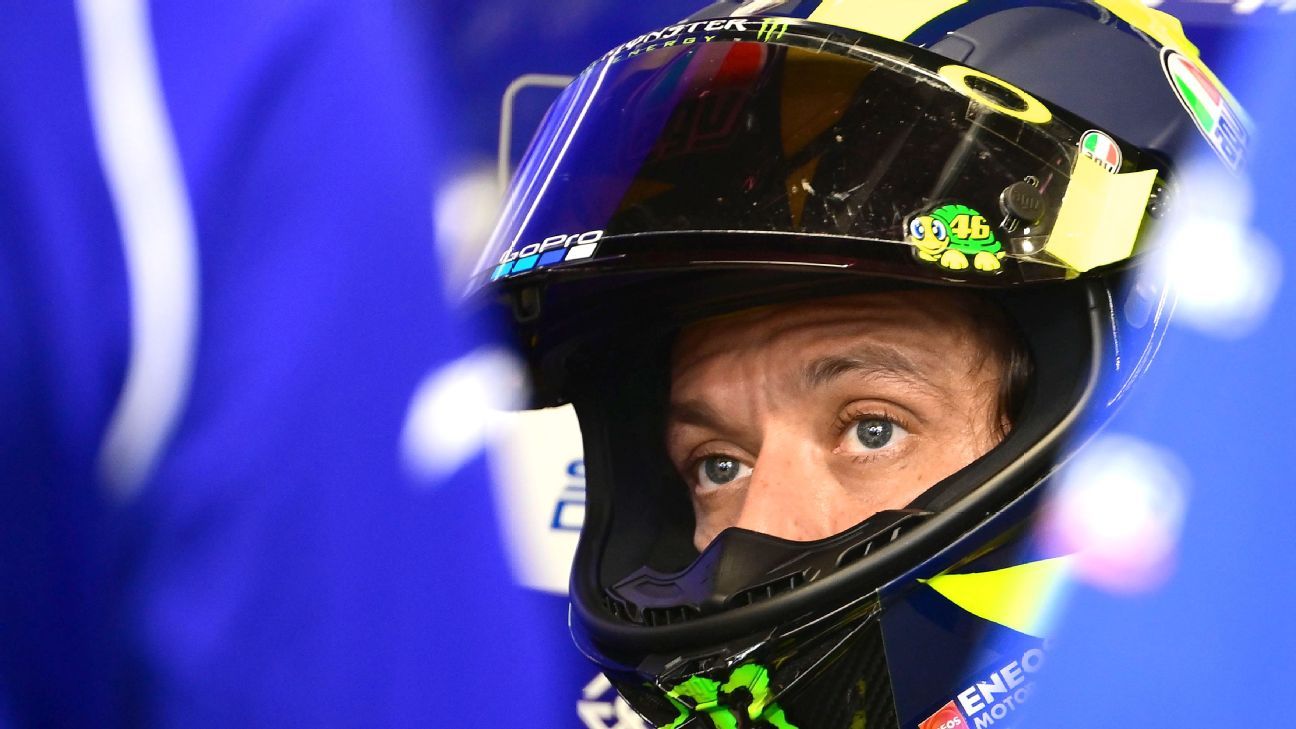 Nine-intervals world champion Valentino Rossi has tested positive for COVID-19 and will miss this weekend’s Aragon MotoGP, the Yamaha rider said on Thursday.

Italian Rossi, 41, has failed to finish in each of the last three races, crashing out on the opening lap of last weekend’s French Grand Prix.

“The ‘quick PCR test’ result was negative, just like the test I underwent on Tuesday. But the second one, of which the result was sent to me this afternoon, was unfortunately positive,” Rossi said on Twitter.

“I’m so disappointed that I will have to miss the race at Aragon.”

Yamaha confirmed Rossi travelled back to his home in Tavullia, Italy after the French Grand Prix and his condition will be closely monitored by the team’s medical staff.