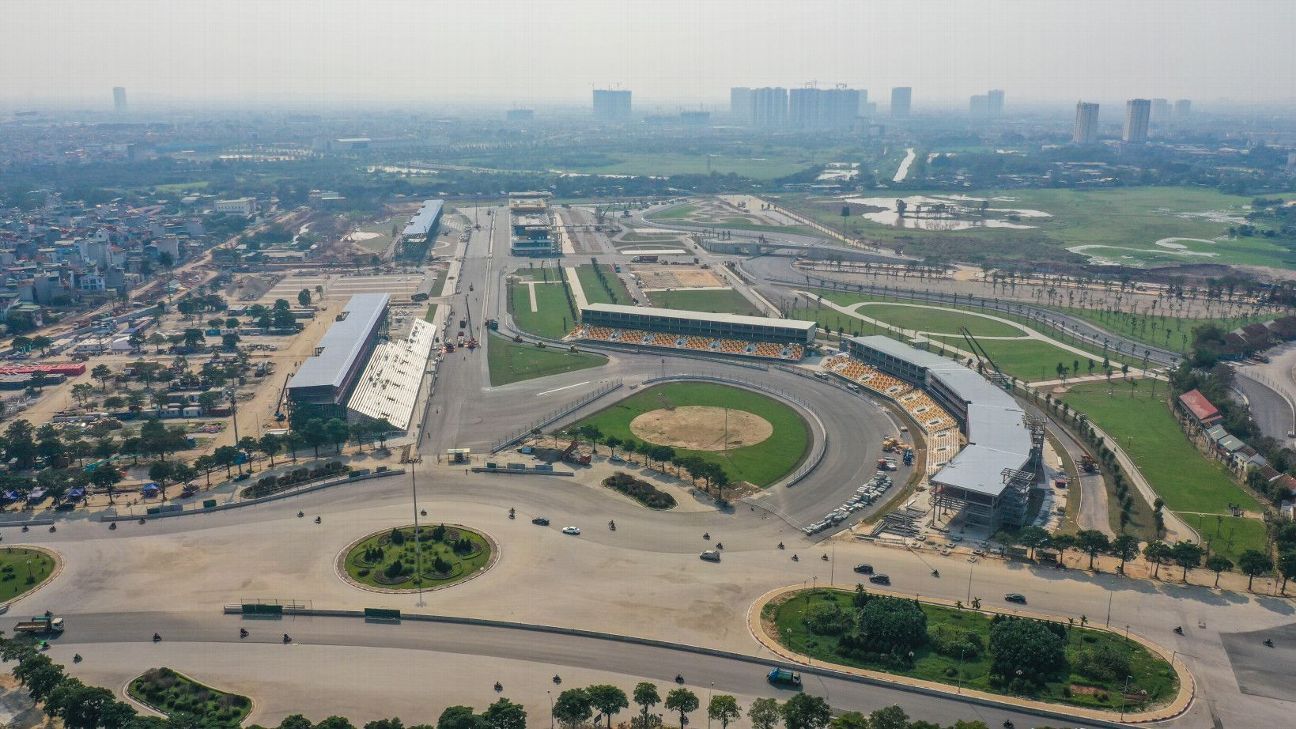 Vietnam’s first Formula One grand prix has been officially cancelled due to the COVID-19 pandemic, organisers said on Friday.

The Vietnamese Grand Prix was originally scheduled to take place in April on the streets of Hanoi as the third race of the season, but sources told Reuters in March that it was under threat.

“This has been an extremely difficult but necessary decision to reach in view of the continued uncertainty caused by the global coronavirus pandemic,” Vietnam Grand Prix Corp said in an emailed statement, adding that it would refund all tickets sold.

Vietnam has recorded over 1,110 COVID-19 infections, with 35 deaths, Ministry of Health data showed.

The start of the Formula One season was pushed back to July from March due to the pandemic, with extensive changes made to the 2020 calendar.

The total number of races was cut to 17 from the record 22 originally envisaged, with Vietnam becoming the 13th race from the original calendar to be axed this year.

Hanoi city authorities had hoped to hold the race in November, but Vietnam Grand Prix Corp Chief Executive Le Ngoc Chi said on Friday that cancellation emerged as the only option after a review of safety criteria.

Formula One only finalised its 2020 calendar in August, following six rounds of racing.

The 13 races announced before the final calendar was made public were all in Europe, after all four of the season’s races in the Americas were scrapped.

In its August announcement, Formula One cancelled the Chinese Grand Prix, while adding four more races – one in Turkey, two in Bahrain and one in Abu Dhabi – in the last two months of the year.